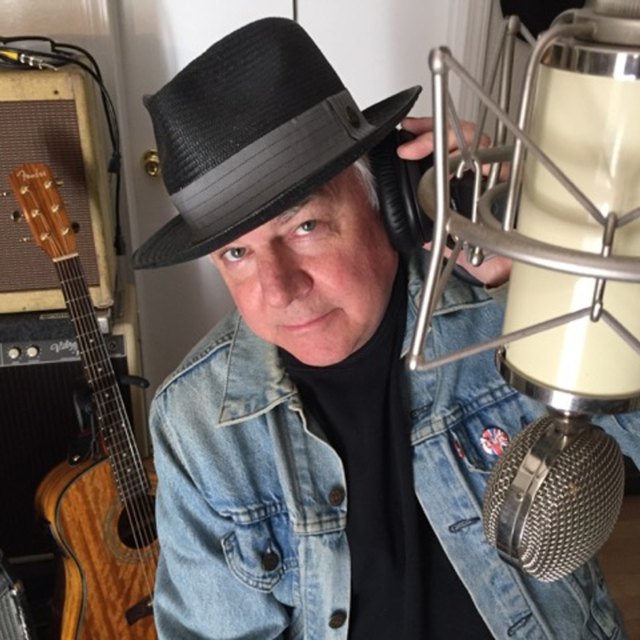 I'm creating a tribute band to Paul McCartney & the Beatles called "Wings Over The World". This is in the footsteps of my 2016 album called Spectacular Red (.spectacularred). I'm looking for musicians to join this effort. Previously, I was the Production Manager for the 40th Anniversary of Woodstock in 2009 with 80,000 attending at the Polo Fields in Golden Gate Park in San Francisco. I'm now also working on 50th Anniversary of The Summer of Love scheduled in the same venue coming up later this year.

Paul McCartney, Wings, The Beatles, The Who, David Bowie, The Stones, everything British Pop, etc.