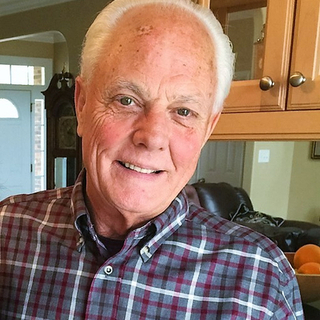 Hired Johnny Lee Schell as guitarist for my group- we worked together for about four years.

Worked for about two years with "Dina & the Playboys"- a Raleigh based Blues group- featuring Alan Heckle on guitar.