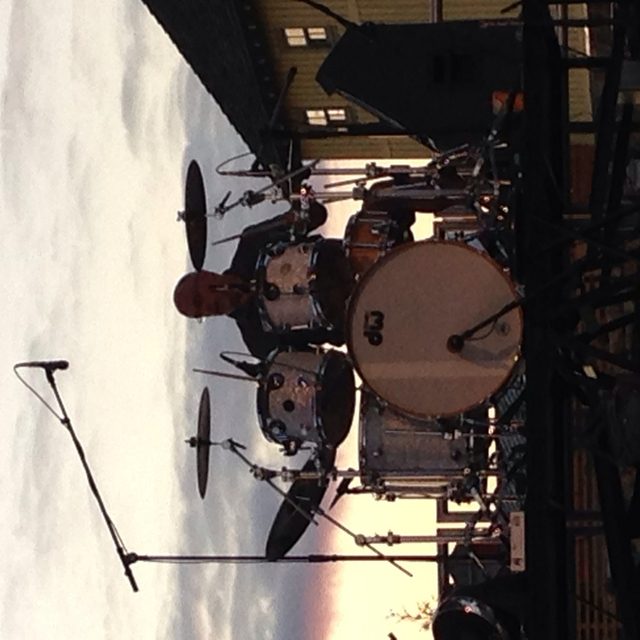 Played percussion since I was 11 yrs old. (1975) Played in many bands of almost every format and multiple recording sessions in Nashville. Was Very active in Marching band and Drum Corps. Have taught drum lessons since 1982.I will spell my digits if you want to chat. I hope you get it. Six one five two four three seven eight six seven.