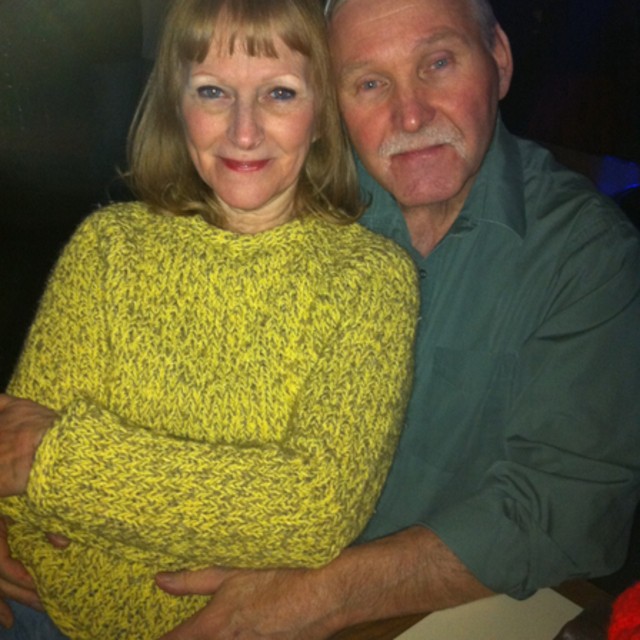 I’ve been a self taught lead/rhythm guitarist since 1969 and the primary arranger for the various bands I have created over the decades. Following a failed left wrist operation in 1974 I was forced to switch to playing left handed. This was a major set back to a musical career and I'm still dealing with its consequences

I currently perform with the following bands: Back To The Well, Snake Eyes with Wayne Clark, Murphy's Law with George Morris, The Celtic Yanks and the Rogue Waves.

I was the rhythm guitarist for the now defunct Irish band, The Ramblin' Rogues. I collaborate with guitarist/vocalist George Morris in a number of Celtic music projects (BandMix/George-Murphy) with violinists Tom Davis (DavisViolins), Brock Eichenhofer and Tina Johnson performing mostly at the Jersey shores sometimes using other contract musicians: singers, violinists, keyboardists, etc. I work with keyboardists Lori Constantine and James 'Fairlane' Erickson and harmonicist 'Harmonica' Bob Small. I also served as the musical director/manager of the Woodbury NJ Annual Arts & Music Festival from 2005 to 2010.

I play for the joy and challenge of it and for the money as much as possible. I consider it a hobby but treat it as a serious business.