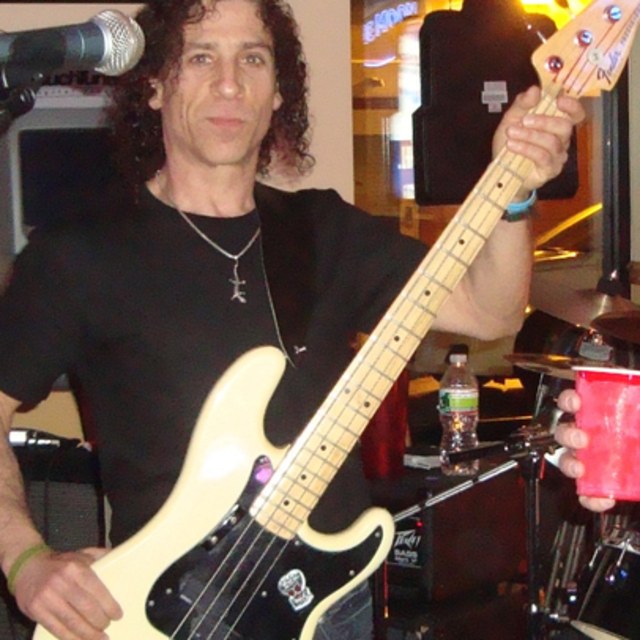 I began my music career at age 5 studying classical piano at the Clarke Conservatory in Philadelphia for eight years. I continue to l play piano, however, I like playing bass with a band. I began playing bass guitar at 17 and am self-taught. I started playing professionally at Penn State while I was a student. My band, Eddy Viscosity, played regularly at the local bars, frats and University sponsored events. I have continued over the years with this band to this day. I have played in other pro bands including a Stones tribute/blues band, The Zing Kings, and a punk rock band, The Richard Craniums. I am looking to join a band that performs at a high level of professionalism. I want to be surrounded by like minded individuals who deeply care about the music and the audience. I want to try to do my best and would like others in the band to try to do the same. These recordings are from live gigs SO TURN IT UP !