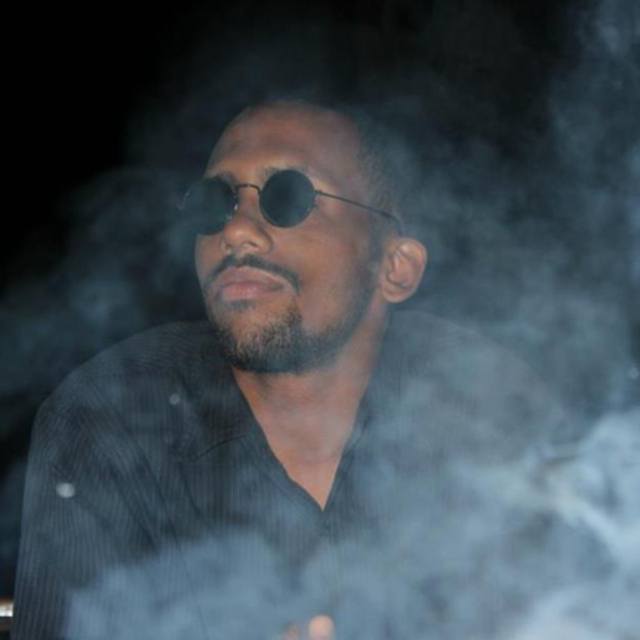 We're a band that's looking for a lead singer, preferably female. We practice once a weeks, sometimes twice a week. Also, we're practicing with the aim of going into the studio and recording an EP which would later turn into a demo to be sent with the prospects of becoming signed. We're a bunch of musicians who have the songs. We just need a singer. So if you're interested then please contact away! Catch you on the flip side.