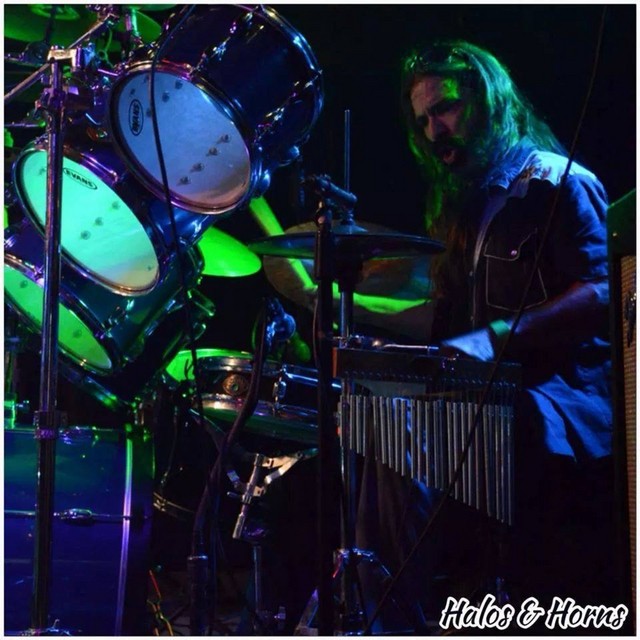 Looking to join a band that needs a good solid drummer. Blues rock funk rock/jazz metal I play many styles of music.
Ive been playin over 30 yrs, with 11 different bands.
I have studio experience and yes i can play along with a click track. Although i have a large kit i can minimize and play on a smaller scale kit.
I've worked in a studio environment for some time in the 80's, as a studio drummer. I've played on and helped produce 3 cds with bands I was with. One live CD, one studio with "3n1" (Christian Rock. Two songs got radio airplay for 8 months on Lightforce Radio. One studio CD with band "Jane Doe Project" (Blues Rock) and got #1 blues hit on garageband for 14 months. and with a Houston Band called Stone Pusher in 2012-2014.
I am very serious but know when to cut loose and have fun. NOT a showboat drummer my purpose is to back whatever band I play with, whether beginning or pro I can get the job done and come with experience.
For more info you can check out /robertnorrisdrums on Fb

8 piece Tama kit, also with 3 roto toms for total of 11 pieces, 9 zildian cymbals.
I have a 100 Watt four channel PA (head has xlr/jack front panel inputs) and two full-range speakers - 50 watts each (100 watts peak music power per speaker) enough power to handle small gigs or for practice.)
I have my own drum mics (kick, snare, 3 tom, two condenser, for hi hat and overhead).
6xlr 2 jack cord 50' snake, can be used by band or just for drums
Also an 800 watt wedge monitor.