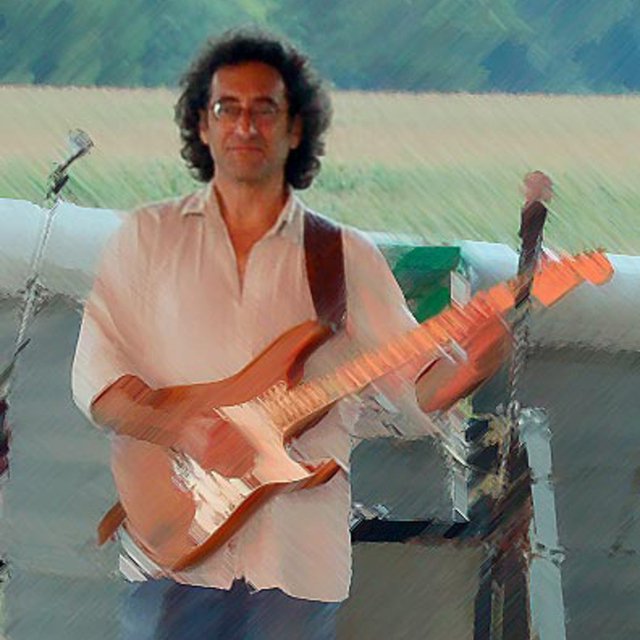 Robin Gottfried grew up in Washington Heights, New York City where he graduated from the High School of Music & Art in 1970.

He immediately started his professional career as a singer/songwriter performing in bands that played all over the Northeast. Robin now performs in the Burlington, VT area where he has lived since 1978. He spends every available hour in his digital recording studio.

Writing songs is a labor of love for Robin. We hope you will love them, as well!