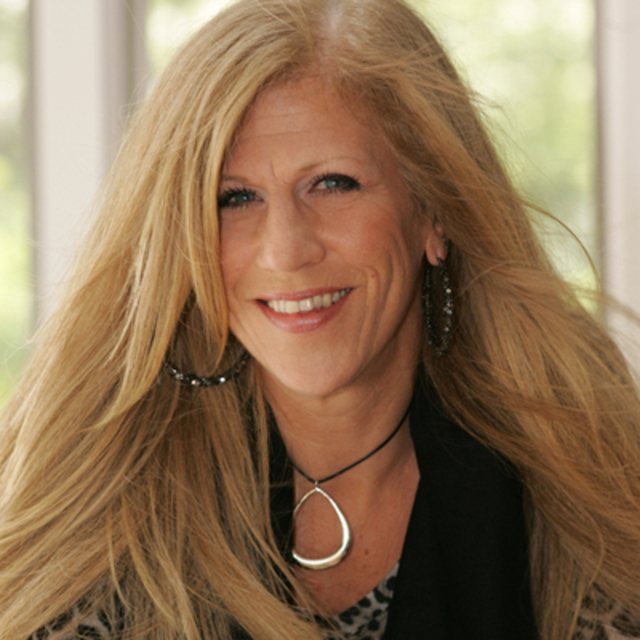 I am a soulful, bluesy, alternative country artist who sings from my soul and writes from my heart. I put it all out there when I am singing and performing.

I have always loved to sing and entertain. My earliest memories are being a 7 or 8 year old kid when Aunt Ann brought her guitar to our family parties and I would sit with her for hours and singing, harmonizing, and making music. I was in chorus, band and orchestra and played the violin, guitar and piano growing up. My college years were at Adelphi University, Garden City, NY and I received my Bachelor of Arts in Communications and a Bachelor of Fine Arts Minor in Technical Theater.

My musical influences span so many artists and all different genres. I love all music. My biggest idol is Pat Benatar. Bette MIdler comes a close 2nd and Janis is at #3. But I am influenced by so many from Journey/Queen/Styx to Aretha/Etta/Billy, to Sex Pistols/Suicidal Tendencies/Beasties, to Metallica/Linkin Park/Soundgarden to Dixie Chicks/Dolly/Elvis to BB/Ray Charles/SRV. Just too many to list.

Over the years, I have been in a number of corporate, wedding, private, cover and original bands. I love being on stage and have thousands of hours performing in front of audiences across the U.S. for live and taped events and I also have hundreds of hours in the studio writing and recording songs.

In 2011, I released my CD Wanna Fly; 9 songs written by me and musically directed and Produced by Emmy Award Winner Lisa Ratner of FASTRAX Studios in South Salem, NY. The CD has received glowing reviews and my song Shakey Ground was awarded with a Lady Lake Indie Music Award.

In 2012, aside from Robin DeLorenzo Band continuing to perform every weekend through the east coast, in May, I attended David Fishofâ€™s Rock Camp in Los Angeles. Two weeks after the performance of my lifetime singing I Donâ€™t Want to Miss a Thing to Steven Tyler at The Playboy Mansion, I received a call from Grammy winning Producer, Gary Bryant McGrath, whom I had met at the Rock Camp Recording Session. Gary was calling to ask me if I could get to Los Angeles within the next day to record an album for Manny Charlton. Manny is formerly of the world famous Rock Band Nazareth (Love Hurts, Hair of the Dog). I made it happen and after 4 days recording the CD Hellacious Donâ€™t Want to Miss a Thing, Manny liked what he heard and hired me as his Lead Singer! And if it could get any better, I also co-wrote with Manny our 1st Single It Does Something, which is killer and available online. CD will be out soon! And my bio continues to grow and change!