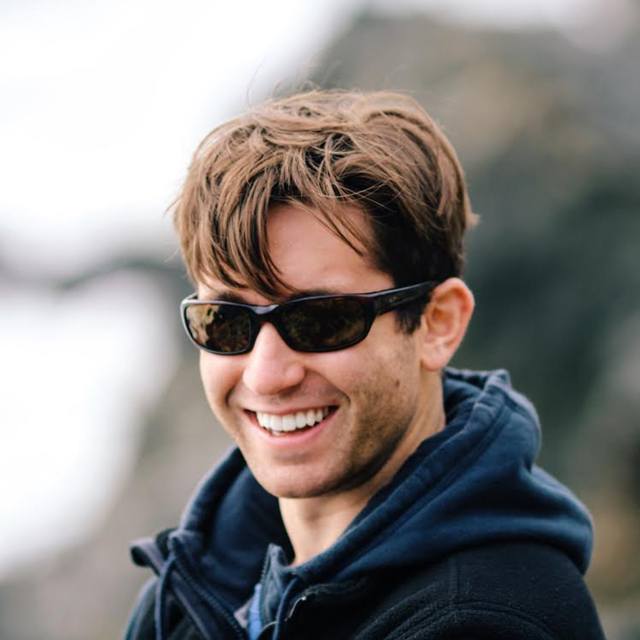 Email: robminicucci at google
Looking to assemble a group of skilled musicians who have a love for music, creating, improvisation, and always knew they would do something awesome.
They have a knowledge of musical theory, but know when to disregard the rules of music to create a revolutionary sound. The type of people who could sit there and make music out of a tin can and a banjo with one string, even if they don't know how to play the banjo, because all music is, is patterns and passion.
These band members have attention to detail, and have a desire to create and be great.
They are fun and cool and comfortable in their own skin, because we all gotta have a good time together and we want other people to have fun cool times with us too.

About me: I'm 23, hail from Buffalo, NY, work in finance in the city. Been here for about a year, after graduating from Miami University of Ohio, last spring. Been playing the guitar for about ~10 years. Took 3 years of trumpet back in the day, which I think is oddly relevant.

This is not something I want to do, simply to make money. I want to do this because I want to make people feel things, and impact them with our words, jams, and vibes.

That being said, if music is one of your primary modes of income, that's great too! More incentive to be abundantly successful in it. My personal plan is to put together a sound I'm confident enough in to jump off a cliff with, and pursue full time.

Currently, I have about 10-15 original songs that are really good, and an awesome producer named Cody.

As far as genre goes, its pretty difficult for me to describe in this post this because, right now, I just play all these songs by myself. I believe the sound that we're going to create doesn't currently exist, and it is going to be largely dependent on the members of the band.

Jazz influences are a plus, because that means you got chops, and you're not afraid to think outside the box.

If you have punk, or hard rock influences, that's also awesome because the sound is going to have a punch to it.

Metal background, you're probably pretty technical and tight, rhythmically, which is great.

Ideally everyone/most in the band can sing. Because harmonies are tight. Literally and figuratively.

Everyone does not need to be a writer/composer, but needs to be able to improvise, innovate/add to the song structure within their own instrumental lane, and put their personality into it. Because that's whats gonna make the most awesome, most eclectic sound.

First we need a SOLID drummer and bassist, because you are the jungle gym of sound, and we're all just trying to play on the monkey bars.

Please reach out if this is what you are looking for. Thank you, and looking forward to meeting you.