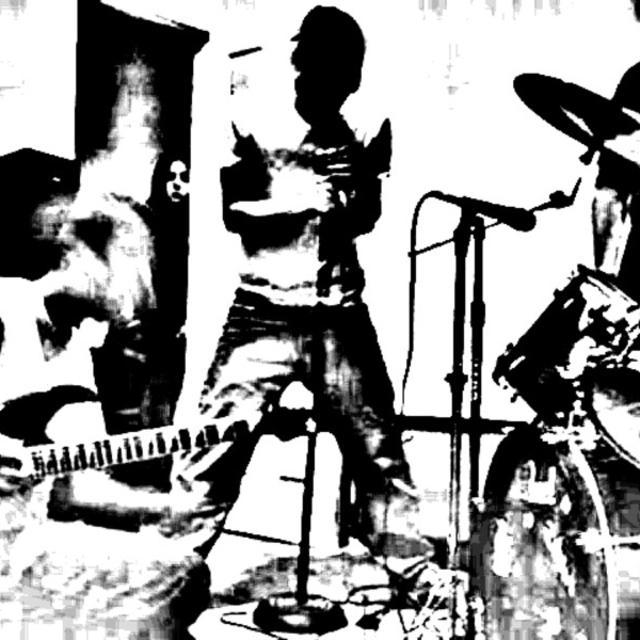 I work in the music business, running shows for other artist. I have 300-400 songs written that range from Punk, Thrash Metal, Prog Metal, Death Metal, Black Metal, Drum and Bass, Trance, Ambient, Down Tempo, and industrial. I'm looking for other like minded synth producers and musicians who want to be metal, with a new sound. Check out :
://./robojenx
://./theprophetjenx
://./andrewpauljenkins

Screen name:
RoboJenX
Member since:
May 09 2009
Active over 1 month ago
Level of commitment:
Moderately Committed
Years playing music:
20
Gigs played:
Over 100
Tend to practice:
More than 3 times per week
Available to gig:
2-3 nights a week
Most available:
Nights