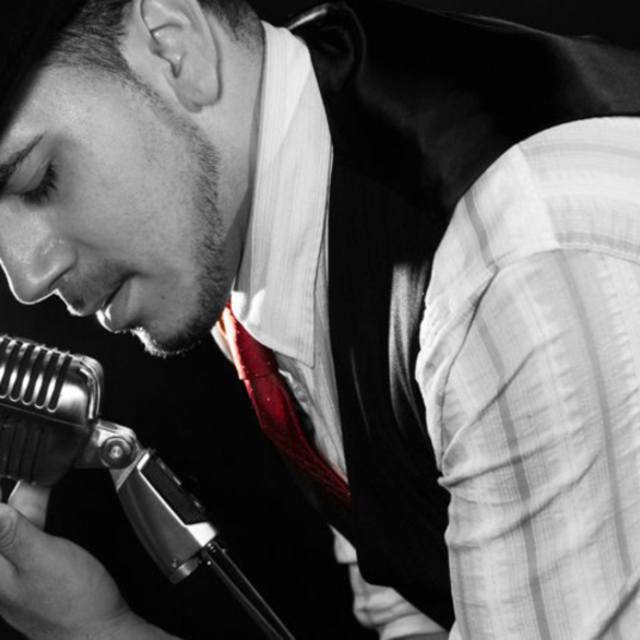 From the birthplace of Hip-Hop, Salsa, & Freestyle comes a new breed of Urban Latino Music, leading this Latin Soul Movement is Bronx Native, Robert Rios. A smooth & unique style all his own, and armed w/ an arsenal of hits penned by Rios, & fueled by hot beats from Cutting Edge Studios sounds by musician Reuben Blades. Along w/ his Entertainment Company, Life Soul Musement, Robert is a veteran of the NYC Club Circuit w/ his sexy charm & sultry voice , he has recently launched his new official website .RobertRios
An alum of the "Famed" LaGuardia High School, Robert is a Classically trained vocalist, and is proficient in Jazz, R&B, Soul and Latin Music. A gifted writer as well, he composes all of his lyrics, and also works as a writer of various media content for Being Latino, Inc - where as the role of Events Director has worked with such premier brands as Heineken and Hennessy. Having also been featured co-creator and actor in recent record breaking viral content on be.

Currently seeking to collaborate with other artists, writers and producers, Robert is taking submissions to form a Live Band for paying gigs in NYC. Please contact RobRiosMusic for all inquiries and booking information.