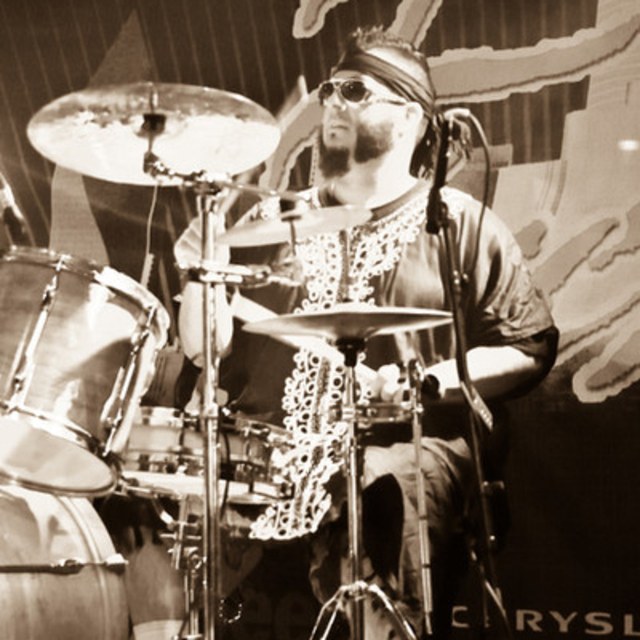 I currently have a mohawk, but usually just slick it back with Murray's pomade. I like drums, motorcycles, old cars and fine cigars. I consider myself fortunate that the line between my family and friends is blurred.

I don't like drama outside of a theatre, and I don't feel comfortable pushing a button that says Submit.