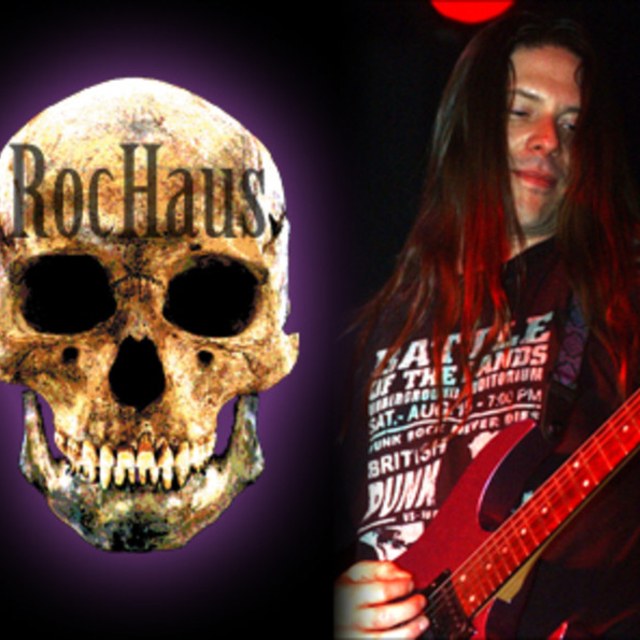 Mostly I write my own music, I rarely play covers, only a few classics and favorites. But, I am always willing to jam. But I primarily want to play rock guitar.