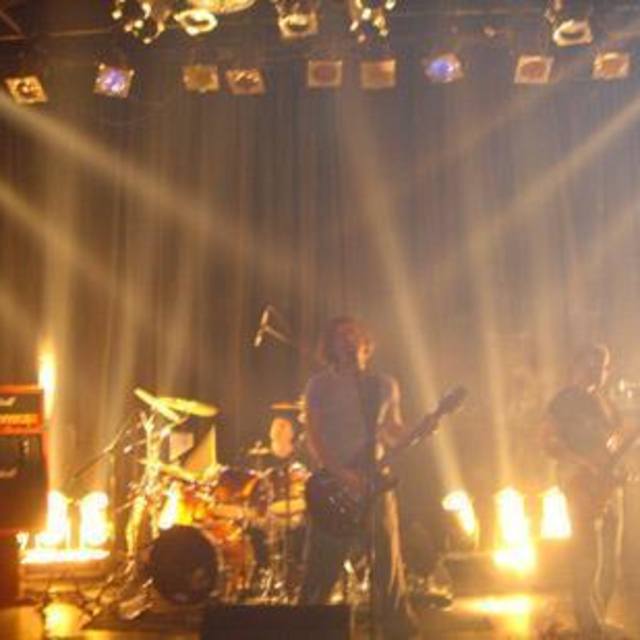 I play in a variety of styles, but mainly Rock, Hard Rock, and Modern Country Rock.

I'd prefer a band that already is, or is working towards; playing live, doing originals, (a mix of covers okay...), Recording, and Touring when it's needed.

You can reach me at rockoutdrums dot com

So, call out the song and letâ€™s go!