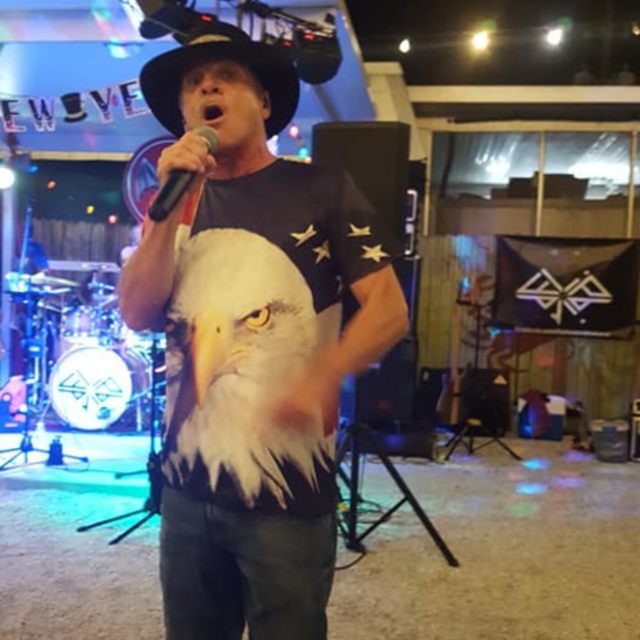 Founded in 2017 in Pinellas County Florida, Flip the Bird is a 4-piece cover band that plays your “hard rock favorites” - from Woodstock to Grunge. We combine hard driving classics with our passion to play.