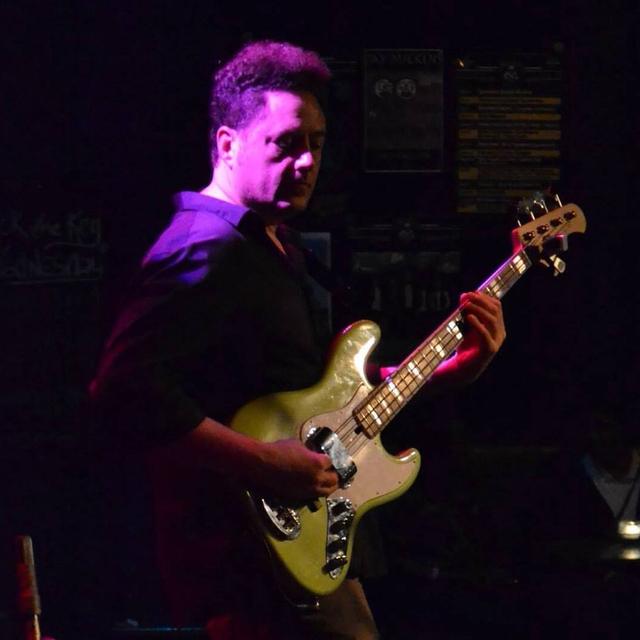 Seeking working professional event/cover band in need of an experienced electric bassist. Can do fill-in's or hired-gun situations.

Some of the bands I have played in full-time include "The Year Off", "Huggy Bear & The Sweathogs", "The Goods" and "The Georgia 5: 80's Dance Party". I was the original bassist for "The Twelve", a rock musical with book by Pulitzer and Tony award winner Robert Schenkkan. Some of the showcases featured Alex Skolnick & Dustin Brayley (TSO), as well as Patti Russo (MeatLoaf), Dan Spitz (Anthrax), Gregory Porter and Gerard Canonico ("Groundhog Day: The Musical", "Dear Evan Hansen") .

"Shut Up & Swim" The Year Off (Free streaming on Spotify)
://open.spotify/album/3G7OouLONT0oby38Ek5VAo

"Music For The Dead White Male" (Free streaming on )
://michaelokeefe./album/music-for-the-dead-white-male