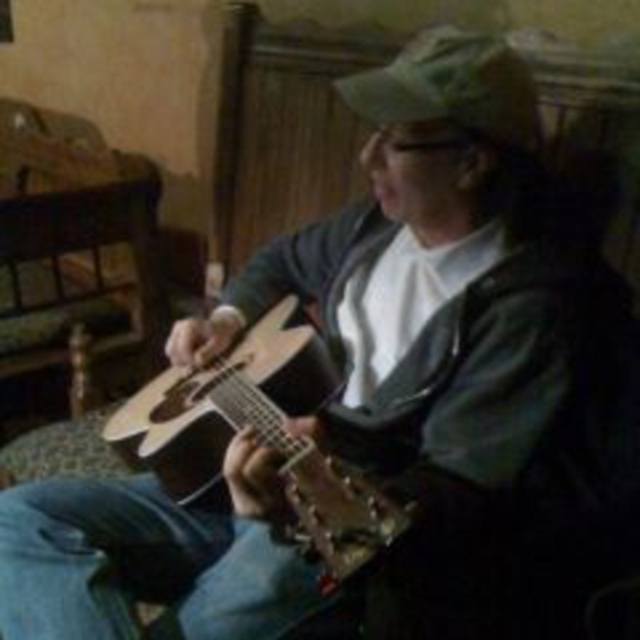 I have been playing, writing, arranging and recording music for many many years. After having not played out for many years, I have begun playing gigs in bars in Manhattan for the past 5 years. I have played with a band for the past 3 years. But I intend to form a new band. I play rhythm guitar and keyboard on stage. i also sing and can "front" the band. I would like to find excellent musicians who can also sing so that the band can be versatile and entertaining to many audiences. I would like to find an electric lead guitarist, a bassist and a drummer. The more competent singers, to provide harmonies and backup, as well as to share lead vocalist duties, the better. I would like the band to play a mix of originals and well-known covers, again, to entertain the audience as best as we can. But the point is to get the originals known and to build a fan base. I have have been playing recently, on the average, 2 gigs per month as a solo singer/songwriter. My schedule of upcoming shows is posted at my website: w w w. rocknrolljohnny. c o m . Please check out my studio recordings of my originals on the "music" page of the website. If you like my originals, I'd be very interested in meeting with you to take the next step. I am very committed and serious about making my mark in the music industry. You can reach me at johnny at rocknrolljohnny . c o m. Thanks!

I'm doing a solo set at The Shrine up in Harlem at 8:00PM - Adam Clayton Powell Blvd at W134th St. It's one of the very best venues in NYC!