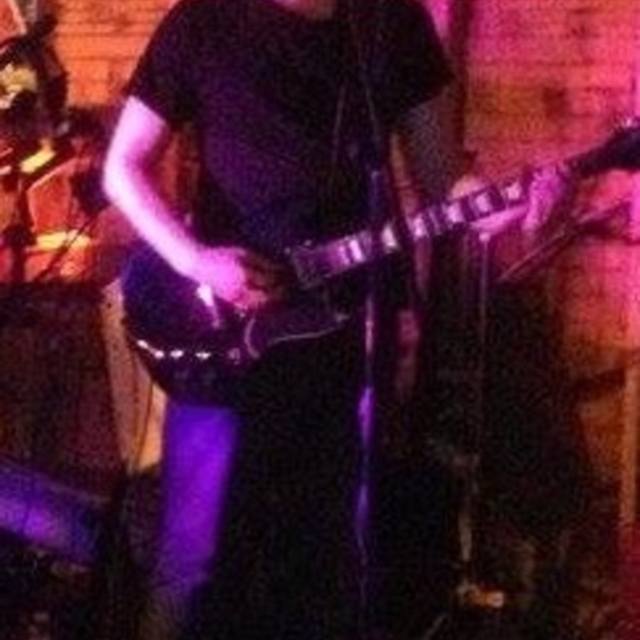 Presently playing in two bands along with working full time.
Only available for very limited fill in or limited special project if something i'm especially interested in and schedule is convenient for me. Not available or interested in joining another band.

Guitarist with backing vocals. Experience playing in cover and originals bands. Cool with trading off on solos/leads with a 2nd guitarist. I'm dedicated, team player and understand important of dynamics and having good balanced mix.