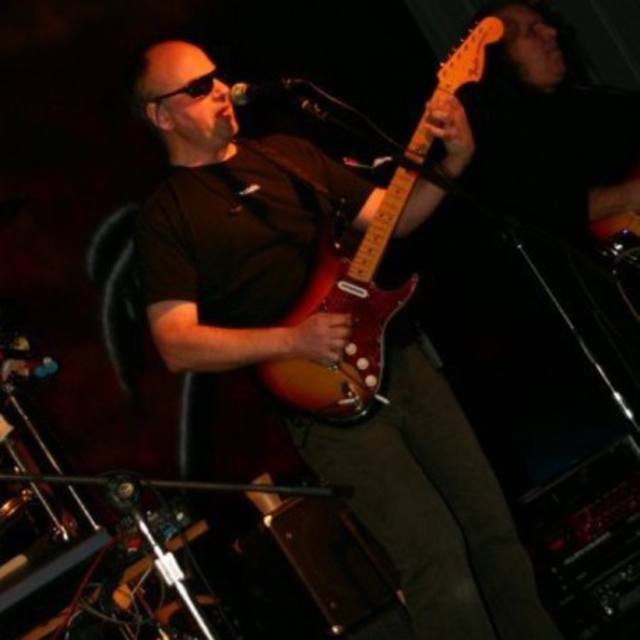 My idea situation would be to work with a group of musicians who are creative, fun, and have some chops, and are having as much trouble as me balancing work/life/music. We would work on original material and/or covers that we could make our own. Then we'd play a set or two here and there around Boston.