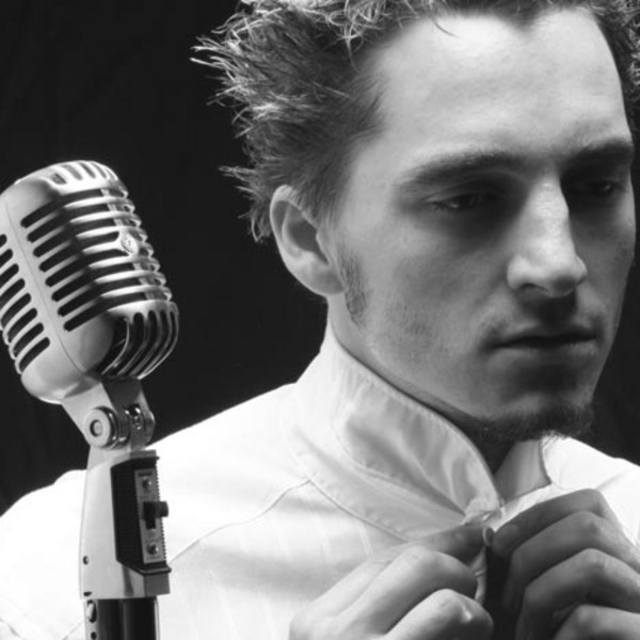 With what the press have dubbed “Alternative World-Pop with a twist of Jazz,” Rock Solomon has cultured a truly unique and powerful style that has gained critical acclaim, and a dedicated ever-growing following around the states and abroad. His new CD, Unlocking the Window, features world-class soloists who have performed or recorded with acts such as: U2, Blondie, Quincy Jones, Ray Charles & Billie Holiday to name a few, including performances in major motion pictures, Broadway and Carnegie Hall.

Seattle born with a passion for travel, Rock Solomon's music has been influenced by every part of the globe. As the son of a living Jazz Legend, he has been trained in over half a dozen instruments since childhood, and has been performing since the ripe age of seven years old. In that time Solomon has performed in nearly every type of venue imaginable --colleges, concert halls & theatres, parades, festivals, coffee shops, clubs, bars, on radio, television and in film.

Please go to: http://www.RockSlomon.com/calendar.html for a complete listing of all shows.