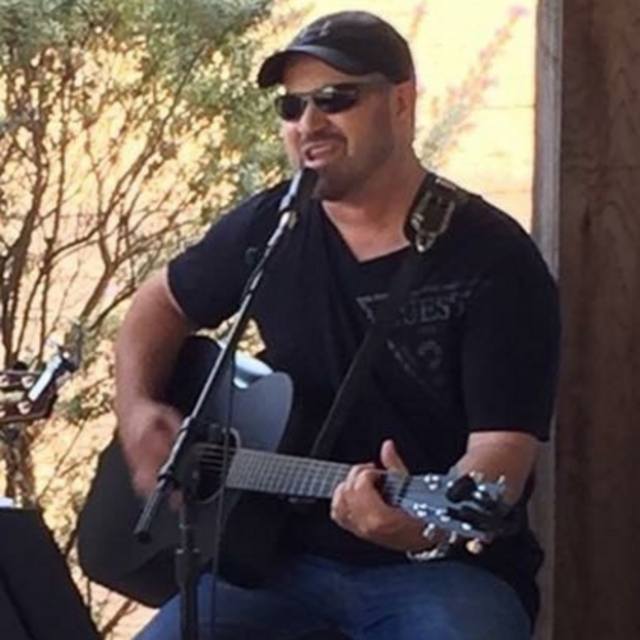 Very experienced vocalist looking to form a band or join an existing band that wants to rehearse one day a week and gig about once a month or so. Not looking to do this for a living...lol, just want to have some fun playing music with a bunch of like minded people. I also play acoustic guitar and actually will do an acoustic show about once a month as well. I am a very versatile singer and can allow a band to expand their songlist quite a bit. Give me a shout if this interest you!