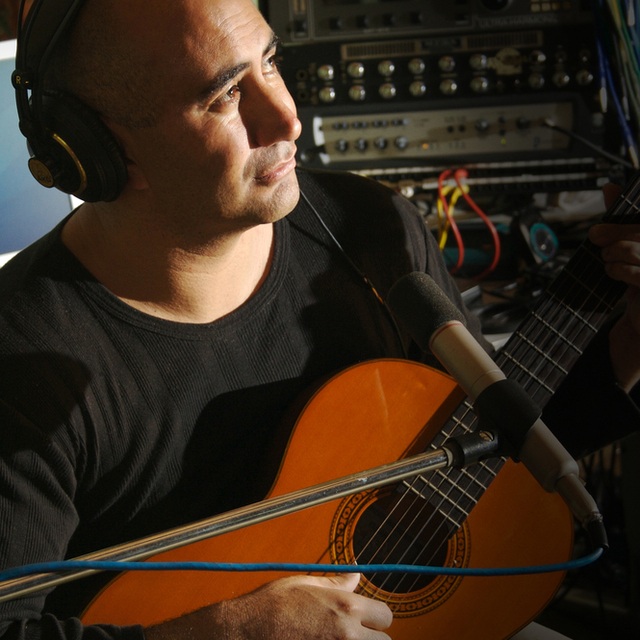 I am a Professional Studio Musician with over 20 years of experience in live and studio work. I can play a variety of styles of music with a high degree of competence. Over the last 20 years I have performed in, Rock, Blues, RNB, Funk, Soul and Solo. I have also written music for over 300 TV episodes and scored for numerous Films and Short Films