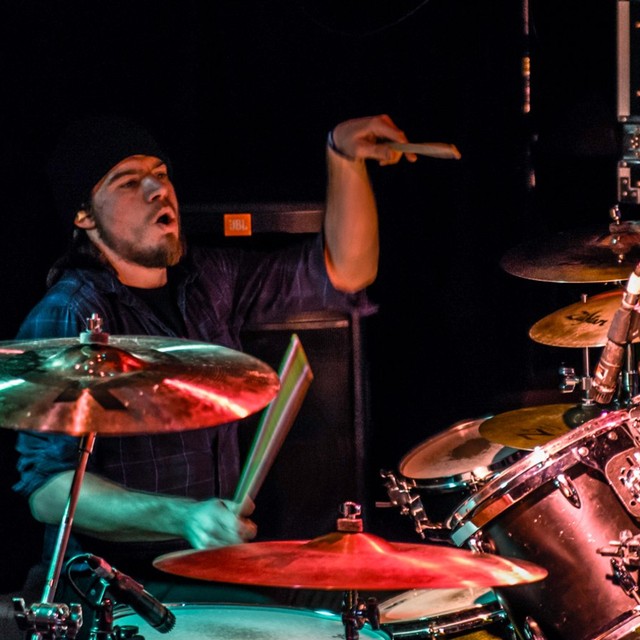 Update: 6-15-20: currently in the band Strangers Among Us. Our debut record was released on all major platforms on 3-28-20. Recently our guitarist has decided he cannot commit and has departed. We are looking for a lead guitarist. Check out our music and let me know if we’re something you’re looking for

You can hear us on :

I have been playing the drums and in bands for over 20 years. I want to make this more than a hobby while still having fun with it and not lose myself in the business side. I'm very open minded and willing to try out different genres and see what happens. I love to create and write and would continue to want to do so.