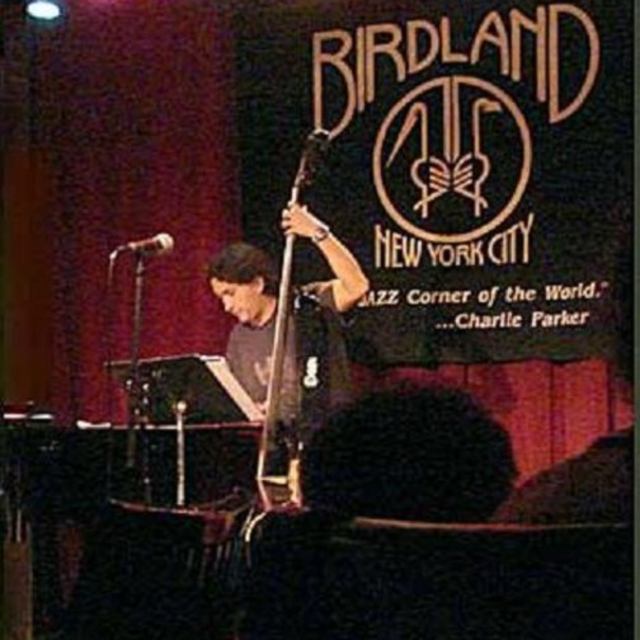 Rodrigo Castelan is a superb musician who is a master of the 6-string acoustical bass, acoustical and electric guitar, 8-string electric bass and piano.

Rodrigo's first instrument, at age eight, was the acoustical guitar. He entered Mexico City's Escuela Superior (Superior School of Music) at age 14, majoring in classical guitar and minoring in acoustical bass and piano.

Gil Evans, one of the invited guests, was very impressed with Rodrigo's performance as an electric bassist and invited Rodrigo to come to New York City to join his orchestra when Gil regained his failing health. (Sadly, Evans died a few months later in Cuernavaca.)

Rodrigo performed with percussionist Billy Cobham in Mexico City in 1989 and Cobham encouraged Rodrigo to migrate to the United States where his virtuosity would be appreciated and acclaimed. Finances and family obligations prevented Rodrigo from leaving his home base.

He also accompanied the Moscow, Russia Supersax quintet in concert at the Toluca, Mexico international jazz festival in 1990, playing the music of Charlie Parker.

The Russian musicians praised Rodrigo's performances during their four concerts together, telling him that he was vastly superior to all Russian bassists.

Screen name:
Rodrigo Castelan
Member since:
May 23 2009
Active over 1 month ago
Level of commitment:
Touring
Years playing music:
25
Gigs played:
Over 100
Available to gig:
6-7 nights a week
Most available:
Nights