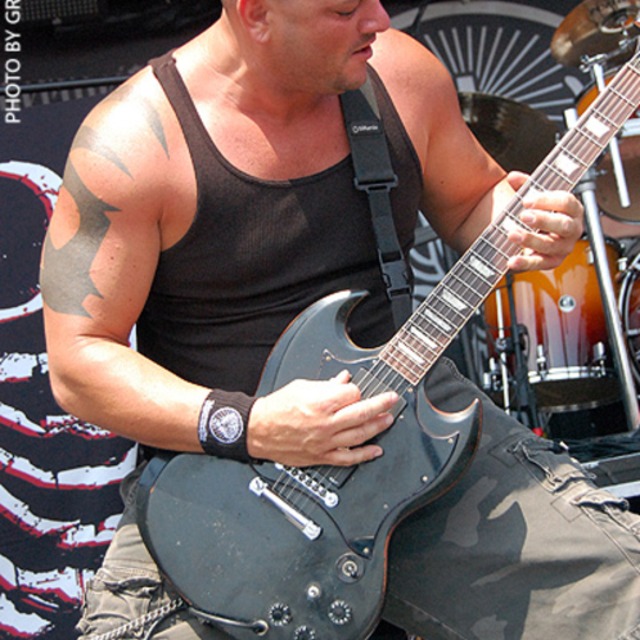 I am an experienced Lead/ Rhythm guitar player, having played in 3 different Jagermeister bands, since the mid 1990s. (JJRODD, Unbroken, Beyond the Scar).
I also played bass for the Baltimore band RESIST in 2009.
I've played Mayhemfest, as well as several Jagermusic tours. I've played over 500 shows regionally, covering everywhere from New Jersey to Philadelphia, Baltimore, Virginia, and D.C and everywhere in between, opening for many national acts and headlining many as well.
I've recorded 3 original CDs and have studio experience/ song writing ability.