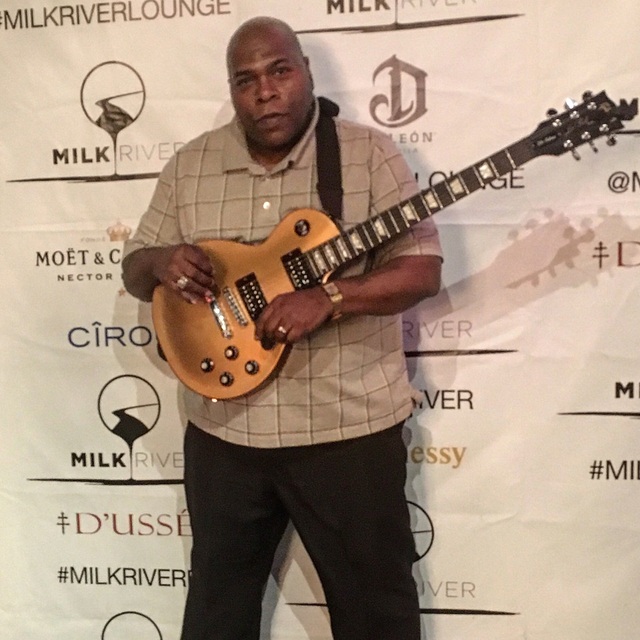 I am a seasoned guitar player with a band call "NICE" an Up-and-coming band in Brooklyn New York that is doing reggae, R&B we are doing a lot of clubs I have a lot of gigs lined up. We were at tightknit group with unity amongst ourselves.