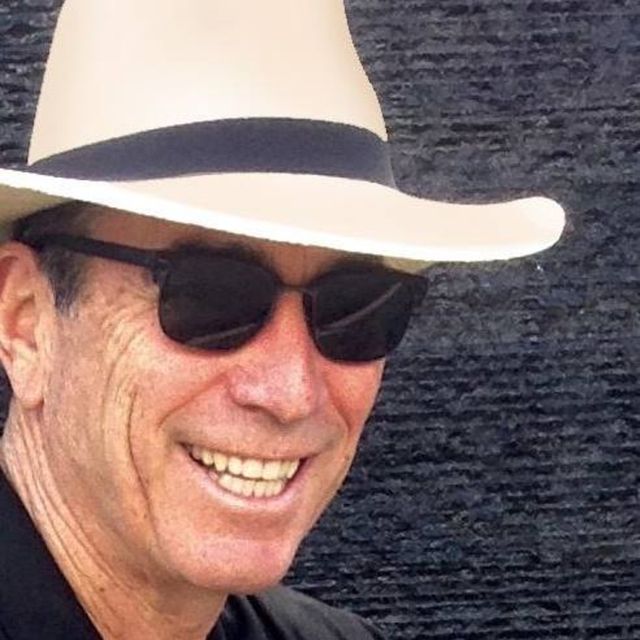 I am a songwriter seeking musicians who want to collaborate on original songs and lyrics. Alternately to simply kick-back and enjoying what may come from playing together at small venues. All songs that I’ve uploaded are original compositions.