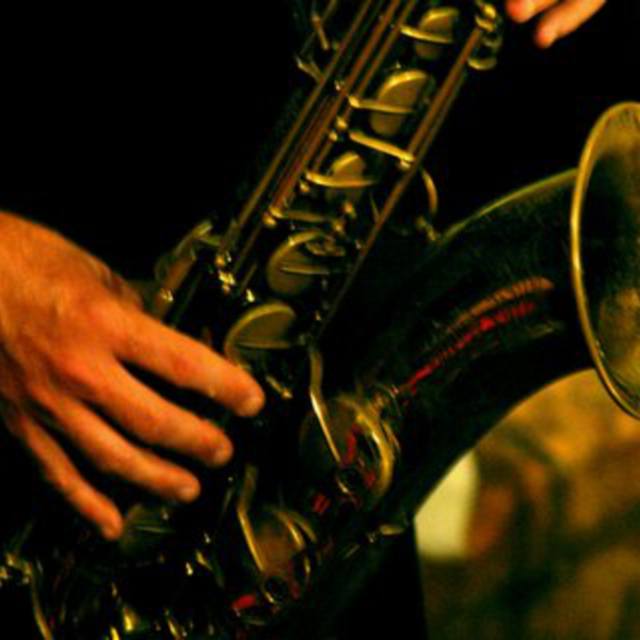 Originally from the New Orleans area, I recently moved to Oklahoma. I have done quite a bit of studio projects, playing funk, smooth jazz and pop.

I am a schooled musician having worked on a Masters in Performance at Loyola Univ, New Orleans. I have played for Jazzfest in New Orleans with Ivan Neville and Dumpstaphunk as well as played in Harry Connick Jr's band for several Mardi Gras concerts. I have also played in several cities in Brazil with a funk/cover band.

I have played in bands that play country, blues, R&B, jazz, and funk. I am a fluent reader(Real Book, charts), and can solo with confidence(either inside the chord or outside).

Looking to play, make some great music and make some mone!!!