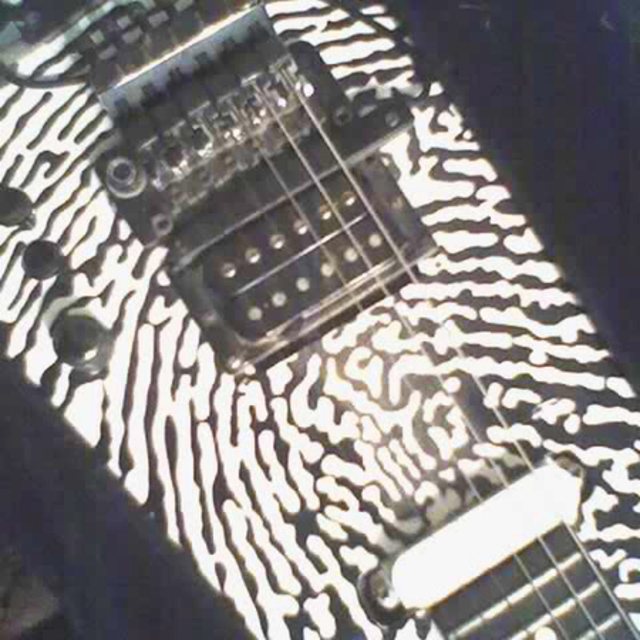 I am a guitarist/producer, I have been playing for more than 20 years. I have played in rock, fusion, and alternative bands.
I am now composing and recording contemporary music in a variety of genres. I seek fellow musicians to collaborate with, record, market and perform live