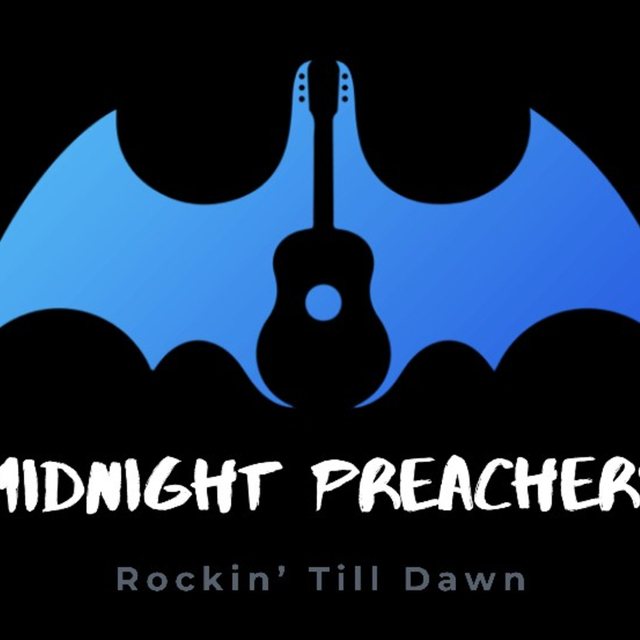 Midnight Preachers was a band I attempted to start with a few friends, but ended up not working out. I continued the band as a solo project and have been writing material for just about a year. Haven’t released or recorded anything yet, working up to that. Midnight Preachers looks up to rock n roll legends from the 70s-90s.

The only member of the band is me, Rolen, at the moment. I’m mainly a drummer, but float around guitar, bass, vocals, and sometimes the key board. Band members needed!!

I have a drum set, two guitars, and a piano.