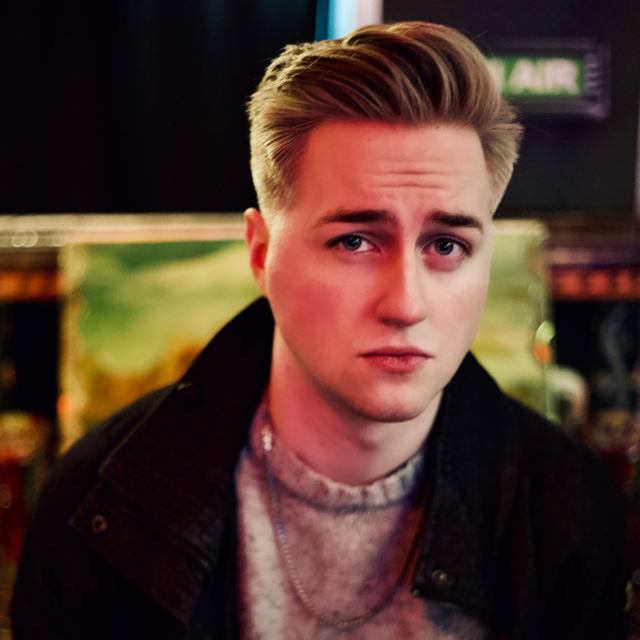 I grew up in the southwest suburbs of chicago listening to my dad's rock records from the 1970's. listening to the likes of Boston, Led Zeppelin, Chicago, and the other guitar-driven bands of the time, I immediately took interest in rock music, and I wanted to learn to play electric guitar more than anything. When I was twelve years old, my wish was granted when I got my first electric guitar as a Christmas present. from then on i became obsessed; I sought out mentors and taught myself everything I could about music and my instrument. I played my first show later that same year, and I have been making music ever since.

Later, I realized my musical ambitions didn't end at playing the guitar, and that my tastes stretched beyond Rock music, so I taught myself how to sing, how to play bass guitar and keyboards, and how to produce music, so I could make my own records, start to finish. I became well versed in Pop and Hip Hop, and I started producing my band's records and recording my own original music.

I moved out to chicago when I began attending college at DePaul university. Living in the city was a massively formative experience for me, as I saw my world view, and my view of music and art change forever. In college I acquired paid production clients, sang professionally solo and in choirs, and continued to produce and release original music.

Finally, this year i moved out to los angeles to pursue music full time, and I am beyond excited to see where the journey takes me.

Screen name:
romanreddmusic
Member since:
Mar 28 2017
Active over 1 month ago
Level of commitment:
Very Committed
Years together:
10
Gigs played:
Over 100
Tend to practice:
More than 3 times per week
Age:
24 years

Roman Redd - All Instruments and Vocals