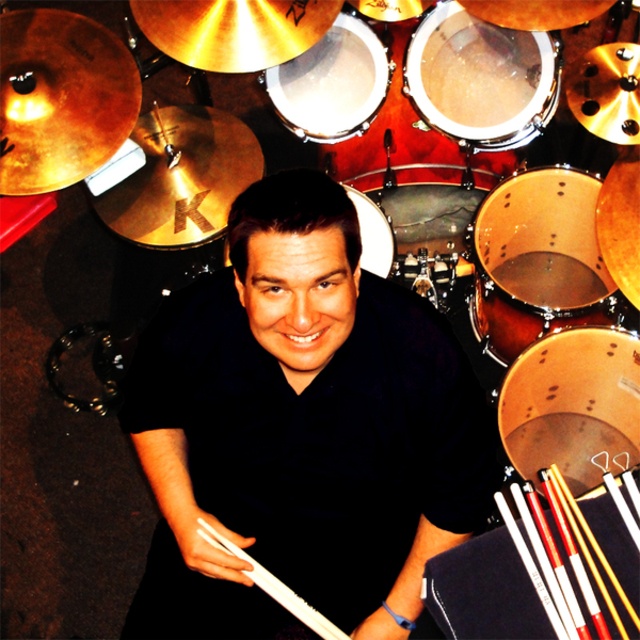 I am currently looking to get involved with another project. I am very flexible, but some ideal traits for me would include:
- An already-established project/band that is looking for a replacement drummer, or needs drummer to step in to enable a band to play out as soon as possible â€“ if many songs are already written, that would be awesome
- A band thatâ€™s is looking to get dialed-in in terms of promotion. I would love to help where I can, but if you have experience with Social Media (, , etc), thatâ€™s right up my ally
- A band that is looking for a rehearsal pattern of 1x per week. Iâ€™d be happy to do 2x per week out the gate, but a continuing schedule of 1x per week would be helpful (Iâ€™ll commit to putting in the time in between).
- A band that is looking to play out 2-4 times per month, with shows mainly located in the Northern Colorado/Denver area.
- A band that has a rehearsal space, as I unfortunately cannot provide one. I would be willing to contribute my part towards a paid rehearsal space if the band rents one.

I would be open to any genre, however metal in particular would require some extra work on my part, as I may not be an ideal fit though. I believe I could fit into hard-rock.

If youâ€™re looking for a drummer, I would love to get in touch! I can be reached at romeyinfc [at] [dot] com or hit me up on at jeromey.

Throughout my career as a musician, I have played in various genres: primarily focused in Modern and Classic Rock, but I have also have experience in Jazz, Ska, Funk, Christian Contemporary & Praise, Hard Rock/Metal, Reggae and even a little Country. Iâ€™m always up for new challenges and appreciate the opportunities to expand my musical knowledge.

Amongst my biggest musical influences is Carter Beauford of the Dave Matthews Band. I have grown to admire his approach to drumming. Other great influences are Stewart Copeland (the Police), Vinnie Colaiuta (Frank Zappa, Sting), Jimmy Chamberlin (Smashing Pumpkins) and Chad Smith (Red Hot Chili Peppers).

Pearl 6-piece Masters MCX which includes 4 crash, 3 splash cymbals. I can strip down my kit depending on the type of music or venue.