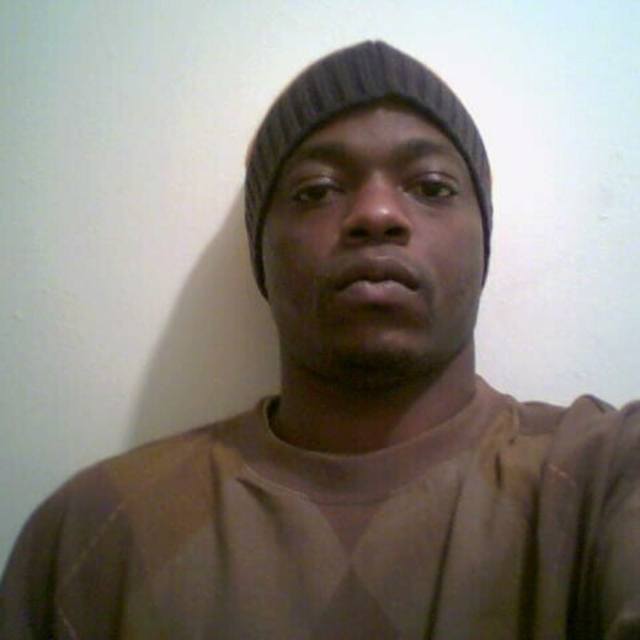 I am primarily a blues guitarist with some soul, funk and r/b influences. My band The Free Jailbirds is a Christian rock band that formed in Middleton county jail. Our members include myself(lead/rhythm guitar lead and backup vocals), Chris Cushna (keyboards lead and backup vocals), and Lance McCarthy (bass, guitar and vocals)Kerri Roach (lead and backup vocals). In addition to the Christian music that we began playing on the Middleton chapel we also cover some classic rock and blues standards. We have some original secular material and a good deal of original christian music as well as reworked traditional songs.

We have our own P.A system. I own a Vox ad30combo in addition to the strat-style Hondo electric guitar, and jay turner acoustic guitar.