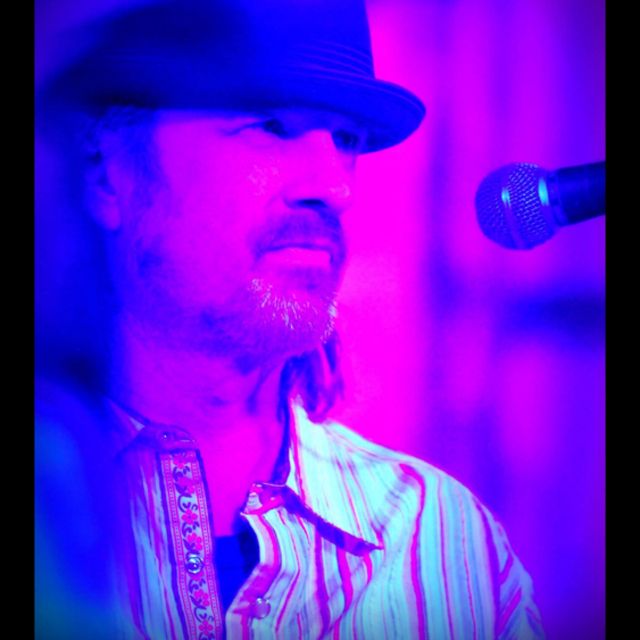 Ron James has been playing and teaching professionally for over 20 years in AZ, the Southwest and the Northwest. He studied percussion performance at Northern AZ University and has worked with many prominent musicians such as Joel DiBartolo (Tonight Show Band) a
nd Emillio Castillo (Tower of Power) and has toured Europe, Asia, and the U.S. extensively playing New Orleans Jazz fest, House of Blues, Playboy Jazz fest. and much more. Ron has appeared on more than 40 recording projects playing drums, bass, singing, and arranging. Presently, Ron plays with Muskellunge, Chuck Hall, his own jazz project Giant Steps, Dave Logan Band, and many more. Ron prides himself as one of the most versatile drummers in the Southwest.....and one of the busiest!