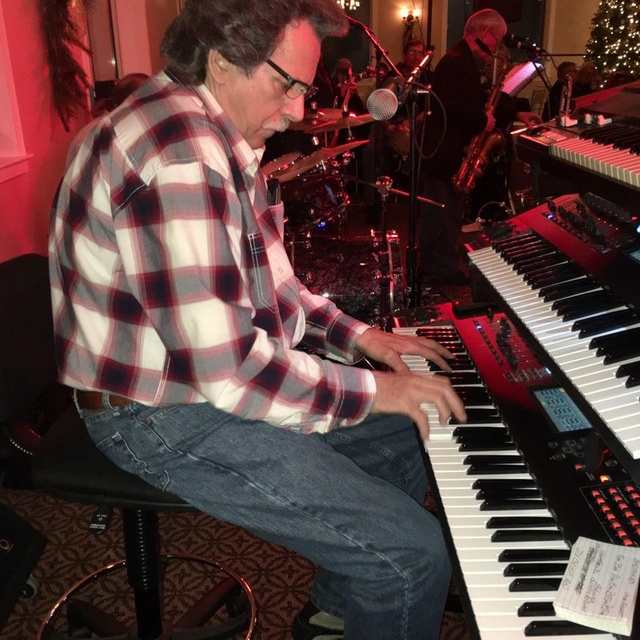 Been playing in a nine piece brass band for the last couple of years that called it quits. looking for a band that plays r&b, 60's, jazz, blues,influenced by sting, vocals like buckinghams rock like the rascals. Open to any style. playing is the drive not the money.contact me two six two nine 4 nine four seven 7 two.