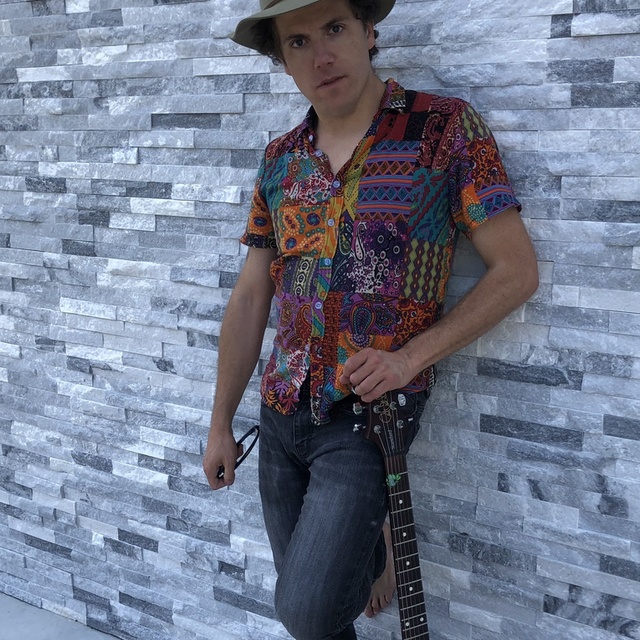 The vision is to create a fusion between rock ‘n’ roll and EDM where it’s still clearly rock but you could easily drop the tracks into a DJ set and nobody would blink.

I'm also down just to jam!

Also have two acoustic guitars, a Fender and a Yamaha.

I do all my home recording on a 2014 MacBook Pro running audio through a Steinberg UR22 interface and mixing in Ableton Live 9.

Also have access to a semi-professional recording studio with mixing console and hardware including two compressors and three EQs.