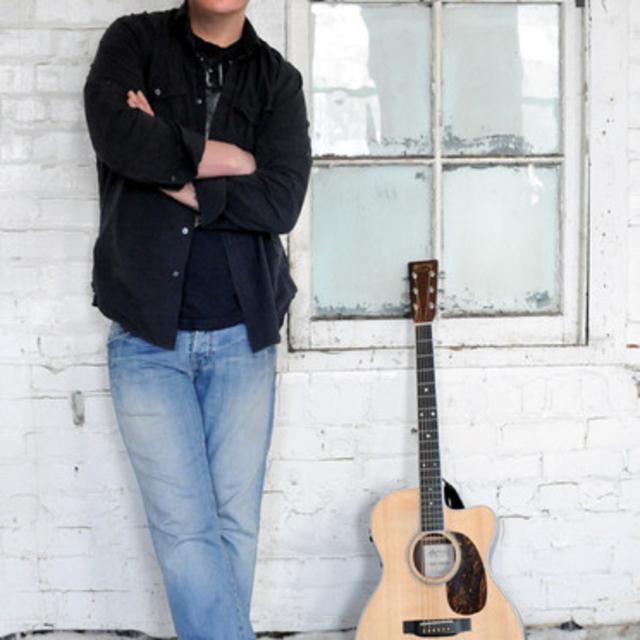 RONNIE WILLIAMS, power rocker turned Daughtry-esque folk-rock balladeer, is about to stake his claim as a renegade solo artist. Williams first picked up a red-hot cheap electric six-string guitar in northeast Pennsylvaniaâ€™s Wyoming Valley (home of Scranton, PA and the hit TV show The Office), at thirteen and never looked back. He cut his teeth on Bon Joviâ€™s Slippery When Wet and eventually toured across the nation, even the very club where his idol, Jon Bon Jovi started out, Asbury Parkâ€™s Stone Pony.

R&R (Radio & Records magazine), the nationâ€™s leading radio music industry trade magazine, cited the PA-based power-pop band as a contender to be watched yet in 2009 Williams departed to record his long-awaited solo project.

Today Ronnie Williams is based in the heart of Pennsylvaniaâ€™s tranquil Pocono Mountains where he writes and records in pursuit of completing his first solo album, which he plans to release in May 2010.

Screen name:
Ronniewilliams
Member since:
Mar 10 2010
Active over 1 month ago
Level of commitment:
Just for Fun
Years playing music:
20
Gigs played:
Over 100
Tend to practice:
More than 3 times per week
Available to gig:
6-7 nights a week