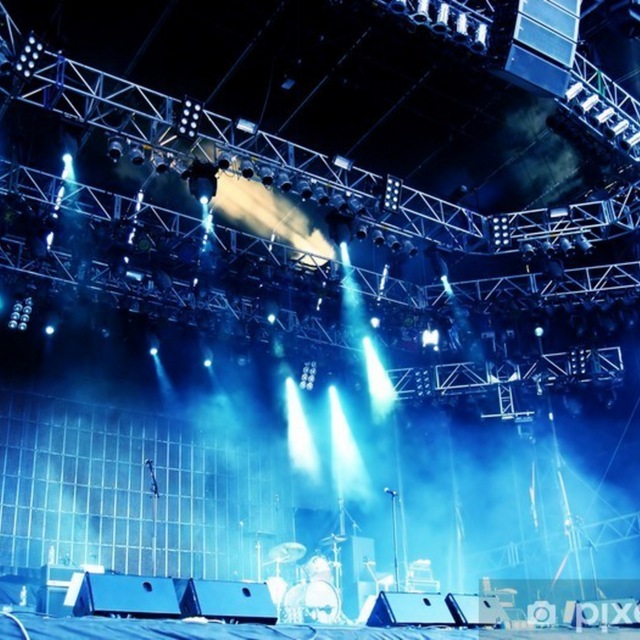 I'm a songwriter/drummer with 10 completed demo rock songs who needs a singer for a band. The songs currently feature an online session vocalist from the UK but we need a front man who is local to the Los Angeles area.

The songs are all very catchy & radio-friendly. The goal is to re-record all 10 tracks with a new singer who would be part of the band going forward. There is a bit of a range of styles within the songs, but they are all some form of rock. (Think a range from Foo Fighters to Scorpions to Springsteen.) Some are heavier and some have a poppier influence. No death metal though. We're going for more mainstream catchiness.

The ideal singer would be someone in their 20s but, if you have an awesome rock voice, other ages will be considered. Someone who can sing well live without electronic help is essential.

Also, I have previously worked on major network talk shows so it's within reason that I could get the band a spot on one of them down the line.