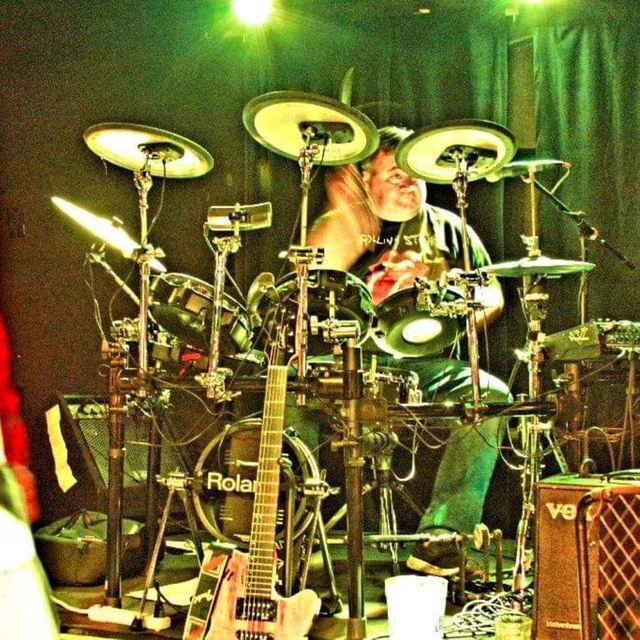 Originally from California, I have played rock, blues, funk, country, Christian,Motown, Alternative,R&B, Southern Rock,Jazz and Beach, Shag. I played drums for Michael Bruce former lead Guitarist/Songwriter for Alice Cooper. Moved to South Carolina and played for a very successful blues group out of Savannah Georgia. I was in Pensacola Florida performing music from the 50's to the 80's. Then in Tampa played 70's, 80's, and 90's. Now back in Tucson I'm playing out with an old friend but would like to start something new. Call me 520-232-4896

I play a Roland TD-30 V-Tour Drum Kit, witch I have taken much time in dialing in the settings that make it good enough to play out at shows. I play through a Simmons DA 200 S amp and have cables for the PA. I sing backup vocals, and lead on occasion.