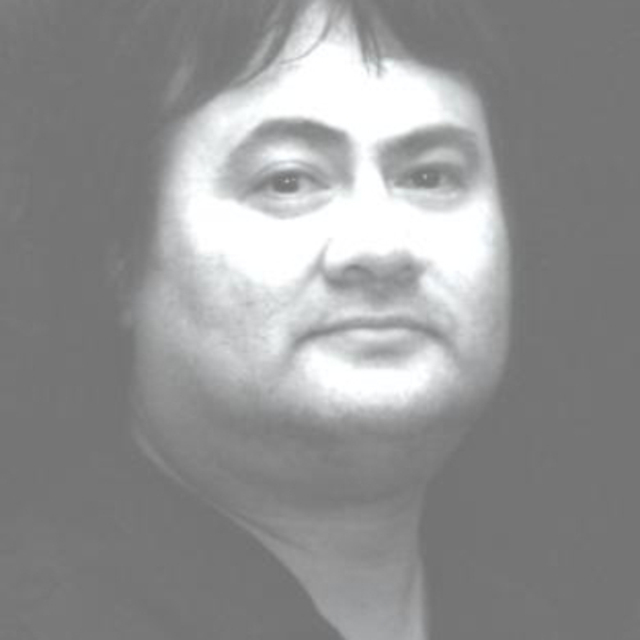 Originally from Southern California, I have played rock, blues, funk, country, Christian,Motown, Alternative,R&B, Southern Rock,Jazz and Beach, Shag. Before coming to South Carolina I was in Tucson, AZ where I played drums for Michael Bruce former lead Guitarist/Songwriter for Alice Cooper. I'm working with a blues group out of Savannah called "Richard Steven and the MidnightBlues"

I play a six piece pearl. I have a wireless Sure Head Mic for lead and backup vocals, I also have a Rolland TD 11.