The Rosannas + Band in Eugene, OR 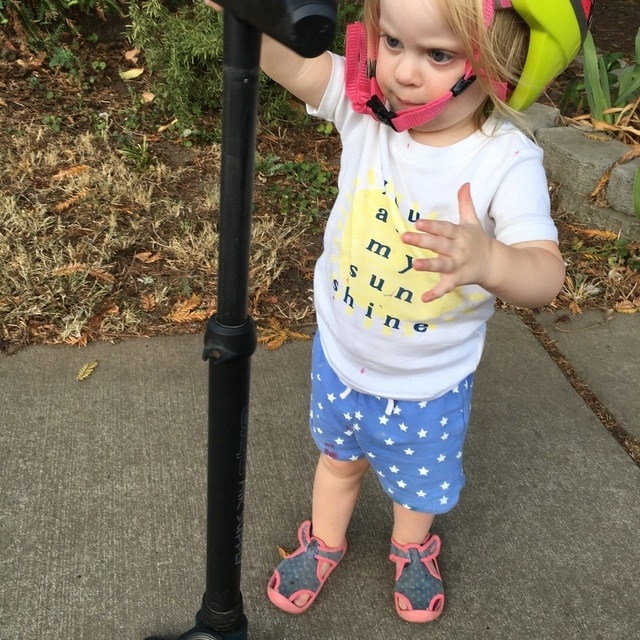 I am a singer-songwriter with several years experience writing songs and leading bands. I had a band called the Rosannas that started in in Australia and reformed in Eugene. We put out a few EPs and played a bunch of shows. In Eugene, we played Sam Bonds, Cozmic Pizza, The Speakeasy (now defunct), Black Forest and Luckey's, among others.
I've taken a couple years off because I returned to school and was too busy, but am now looking to reform a band from the ground up.
I have a few dozen quality songs that are acoustic-based but can (and have been) built up around multiple performers, both acoustic and electric.
I am looking for a musician who is capable of playing acoustic and/ or electric guitar and possibly bass. The ability to sing confidently and in key is also a big plus. I have a female singer who would be providing harmonies and would be hoping that you would be able to provide some as well. All of these songs have two-part and often three-part harmonies.
I've provided a link below with a couple of basic demos and live tracks that illustrate some of my stylistic tendencies.
I'm also open to people that are interested in making their own songwriting contributions, and of course contributing to arrangements.
The goal would be to start with a trio and then expand that to a fuller band once we get our feet on the ground. Then gigging will be a priority. I have good contacts and we could definitely get gigs as soon as we're ready.

American music, including folk, pop, rock, country, blues.
Beatles and all the great harmony stuff from the 50's, 60's.
Grateful Dead, Paul Simon and a bunch of folkies and hippies from that era.
Some indie stuff like Pavement.