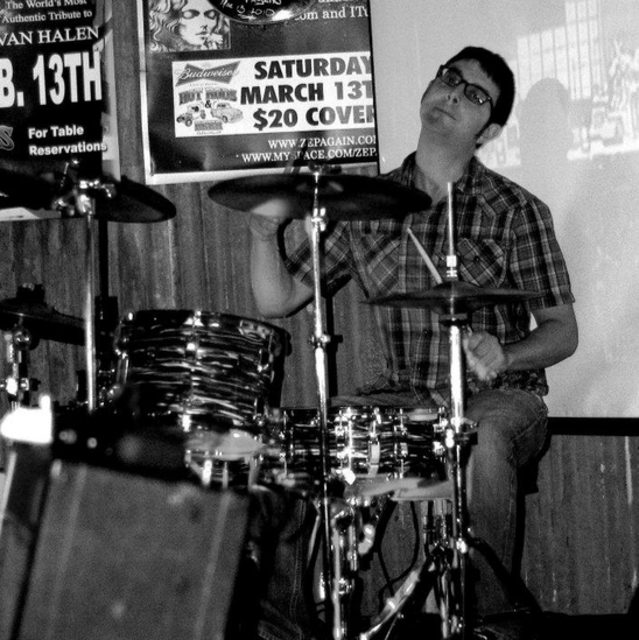 Played professionally in a rockabilly trio for 8 years around town. Was in a classic rock band for about a year. Would like to play something else now, open to lots of different sounds. Funk, lounge, and reggae are top of the list. Gigs were 2 to 4 hours, usually the bars. Also played street fairs, weddings, private parties, corporate, and as openers for national acts.

Please note: These recordings were created while the band was first starting out, when we were quite energetic and new. Both I and the band had since mellowed out; that is, became more polished and dynamic. My playing today is much more refined than what you're hearing now.