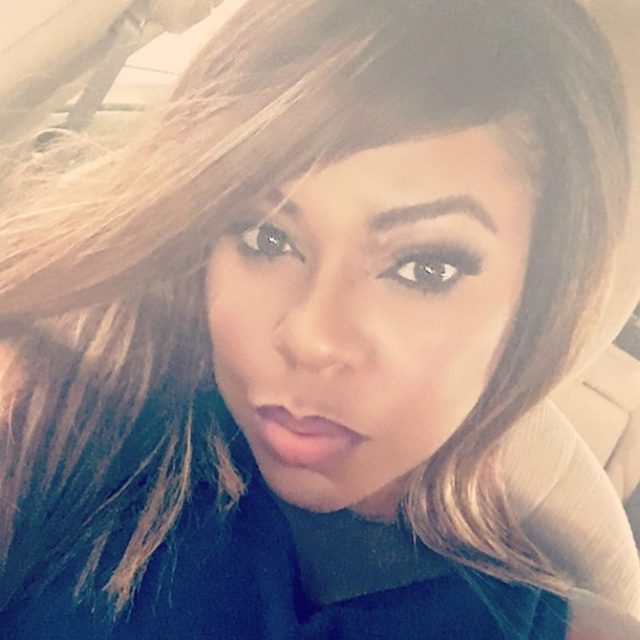 Update: I haven't had much luck on here. Every time I get with a band we rehearse a few times and it goes nowhere. I'm looking for something serious with a band who's already comfortable playing with each other and looking for a hot female lead OR just some great musicians who are ready to join forces.

I have been singing nearly my entire life. I attended Whitney Houston Academy of Creative and Performing Arts then went on to study music at Arts High School where I trained in classical music. During this time I studied Jazz vocals at NJPAC's Jazz for Teens program and also competed in NJ Star Ledger's scholarship competition where I was awarded $15k as a runner up. After school I joined Universal recording group, Famil (later named Johnnie Gurl) where I was lead vocalist... Ultimately, I am looking for serious people that want to gig and make some money doing what they love!