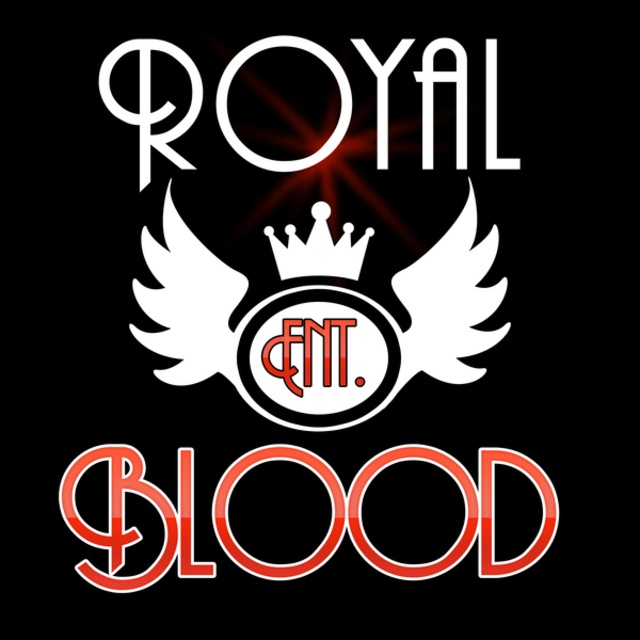 Royal Blood Entertainment is a independent label based out of Lexington, KY. Royal Blood Ent is made up of 7 memebers : Prince Quea the CEO and manager who started it all when he found out his brother in-law and his friends could rap and was actually good at it so he came up with the name Royal Blood Entertainment. Cause when he was in high school his english teacher gave the class a assignment to research their lastnames. He found out that his lastname Wright meant to build things with his hands, so the thats how it started and he has always considered his self as royalty so it was official. As the CEO of the label he stated that he was trying to build a empire with his hand from the ground up and every artist that signs with his label will be apart of his Royal Family and the Royal Blood line so Royal Blood Entertainment was created to let the world know that we are Royalty and we are the only Royal Blood line in the music industry. Then theres Young Styles his brother in-law who has the skills to write to any beat thats put to his ears, then there's Tony Low and G Soulja the master producers for the whole label and also rappers, then Craig Kold the best freestyle artist I've heard in a while, then theres KYNG the rapper with the special effects voice that can also kill any verse when needed, and then there's the R&B singer Jay Smooth. Jay Smooth has that country raspy voice but also has that urban feel and swag to it. Thats the team we are not only a label we are a family when ever we need anything we are there for each other rather it's vocals on a song or when we have writers block for a song we can depend on each other and thats why we consider ourselves the Royalty to the music industry cause any and everything you need done we can do in house. Be sure to check back frequently for updates and new information on Royal Blood Entertainment !