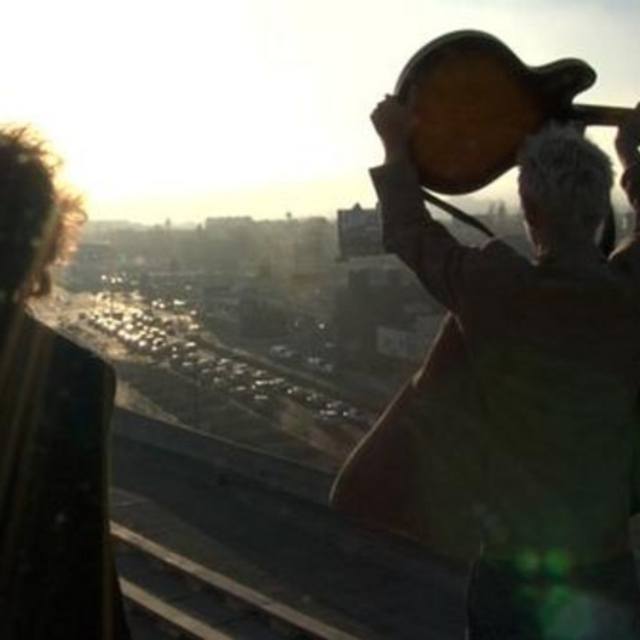 Looking primarily for a drummer. If you're a bassist you could contact me as well. Have written enough songs for at least 2 albums, look at influences to get an idea of the sound. Looking to gig. Email at wootsat. , call at 763-360-0067. Cheers!