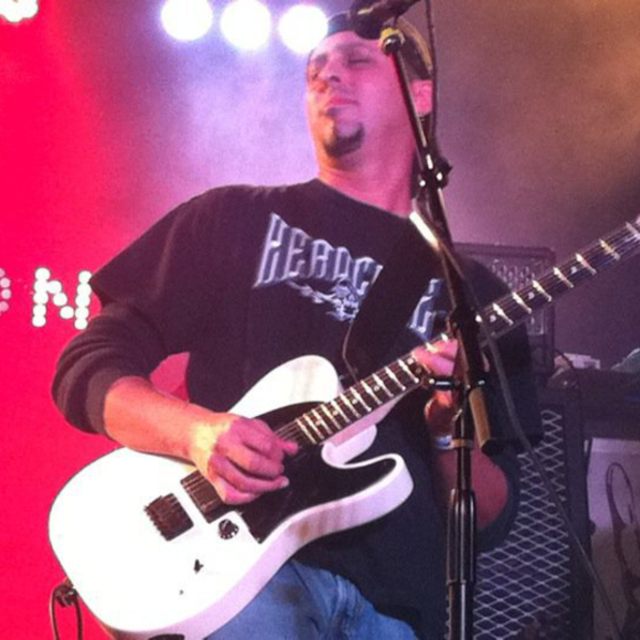 My band, Headcase is looking for a percussionist in the York area.We have rehearsal space and all equipment.We are an established band in the York and surrounding areas. We need somebody who is commited and ready to gig, have fun and make some money! We're doing covers and have two albums of originals. Go to be and type in Headcase-Become for one of our videos.Call John 717-968-4414