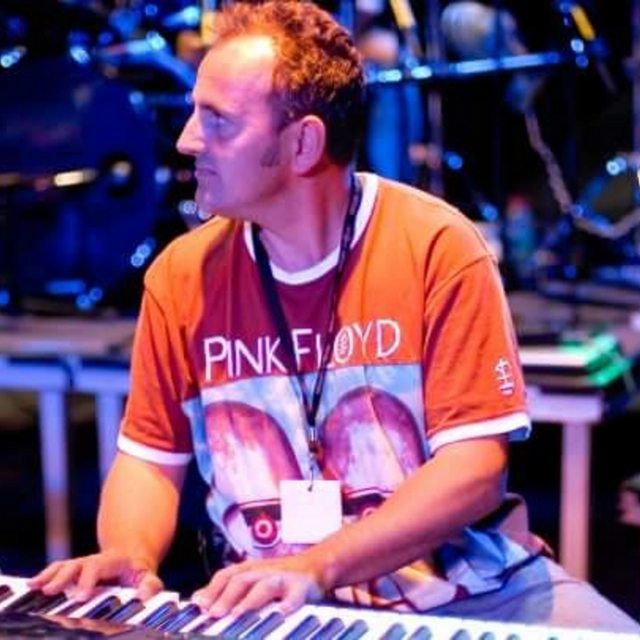 I am the keyboard player for a Pink Floyd Tribute Band called "Shine On" and my friend is the Guitarist for an Eagles Tribute Band called "Desperado". Since Covid, we haven't been able to play at any of the larger venues, so we formed a new band called "Showbizguys". We mostly play Classic Rock, but we also play some '80's & Funk, Dance Music depending on the gig.

We already have a great Bassist & Drummer, but are looking for a co-lead vocalist and Rhythm Guitarist. We have no problem getting paid gigs at locals bars & restaurants while we're working our way up to bigger things. However, we need to add someone who can step right in, without much rehearsal, and fill a spot singing lead & harmony vocals and playing 2nd guitar (Electric & Acoustic).

I play Roland Keyboards and use Fender & Traynor Amps.

I even still have my original Fender Rhodes from the '70's in my garage, but never take it out because it is too heavy and you can do pretty-much the same thing with technology these days.