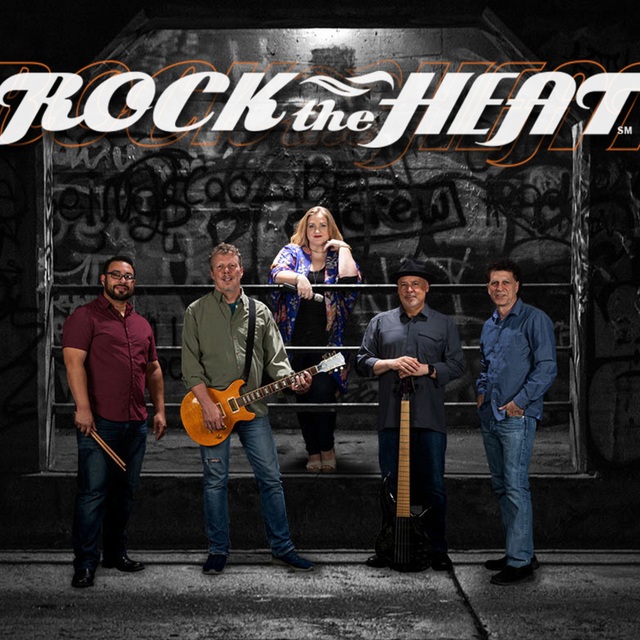 Our drummer and Female vocalist have gone on to pursue other ventures so we are looking for a new drummer and female vocalist. We currently play Bay Area music festivals and a few bar/club gigs. Will be pursuing more corporate/private party gigs as band gets back into show form.

Looking for musicians that take things seriously enough to put on a well rehearsed/polished show, but not so seriously that we can't have fun doing it.