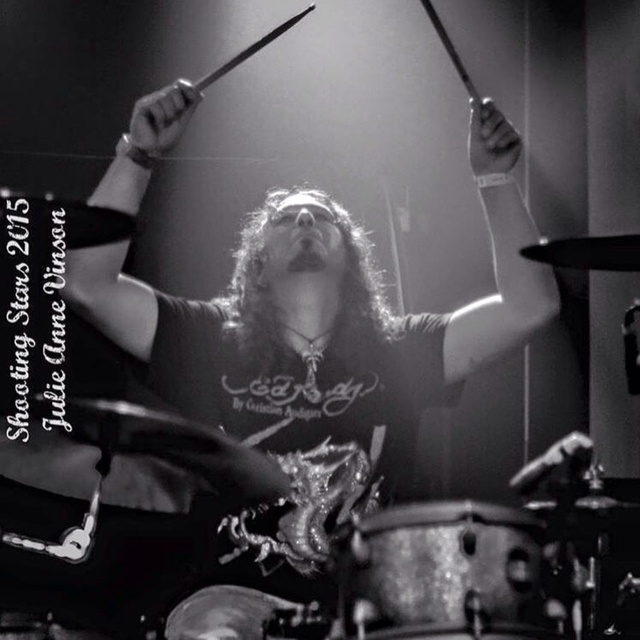 Rui Balla started as a musician at 15 playing bass back in Brazil. In 1992 he came to America to pursue his dreams. In 1996 he started taking classes at Newark Community School of Arts where great names (Whitney Houston,Frank Negron,lauren Hill,etc) studied. 1998 he decided to playing professionaly,and as the opportunity came as a drummer he stepped up and decide to start taking classes. From that point on he was getting more and more exposure and doing gigs with alot of brazilian gospel artists such as ( Ludmila Ferber,David Quinlan,Kleber Lucas,Lazaro,Fernandinho, also recorded a cd with True Witness). In 2003 he met a great singer name Dali Blu where he got alot of exposure and starting switching his music to the mainstream. In a short period of time he was getting calls from different artists from Tri State area, now doing shows with not only brazilian artist but also with americans. 2012 after years of hard working and sharpening his skills he started to work with one of the hottest upcoming latin bands from Jersey" Mas +Alla", where he was hired to play percussion then in a short period was switch to drums. Mas + alla is a blend of Afro Cuban rythms with rock roots! Mas Alla decided to take a different direction towards their music and Rui was free to take his music to new levels.
On april 2013 i was invited to do a Jam with the great blues/Country singer Robin delorenzo. I am so excited to finally take my music to a higher level. Working with Robin has been a dream come true.
I am also proudly to be endorsed by one of the greatest cymbal company,
Soultone cymbals, Without them i wouldnt be able to get the sounds that is part of me.
At this moment after recording with a band call McClinton from North jersey he was invited to join the band in national tour, they started as a direct support for Framing Hanley, then for Saving Abel. They now heading up to California touring with Red and Adelita's way and heading back to jersey with Art of a Dying.
Check my web and my fanpage

Screen name:
Rui Balla
Member since:
May 17 2010
Active over 1 month ago
Level of commitment:
Touring
Years playing music:
1
Gigs played:
Over 100
Tend to practice:
1 time per week
Available to gig:
6-7 nights a week
Most available:
Days

At this momento touring as a direct support for Framing Hanley, Saving Abel,Red, Adelita's Way and Art of a Dying!